After working side by side with the world renowned DG as a creative insight and Line Production specialist, Jaydee has branched off to support his parent company, BridgeLine Studios LLC, In achieving a new workflow within the production scene, by establishing a presence as a director, editor & colorist.

Working on a project for famous music man Deep Jandu in 2015, and then linking up again together in Q4 2016, he directed his first music video: Scarface –  Jot Hans Ft Deep Jandu. Since then he has been able to put over a dozen projects under his belt in a time frame of 2016 Q4 to 2017.

Out on Royal Music Gang

Out soon on T Series Music 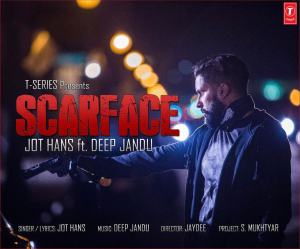 Filmed in Fresno, CA & Kerman, CA in December 2016. Special thanks to Jay Gill & all that helped on this project. First directed music video by DirectorJAYDEE 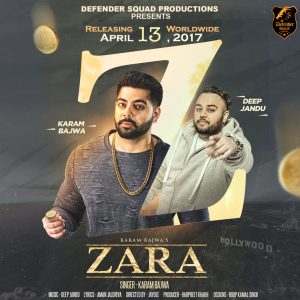 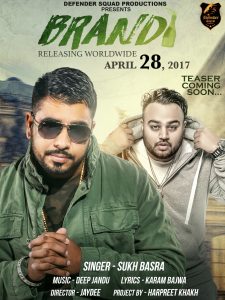 Out soon on Defender Squad Productions 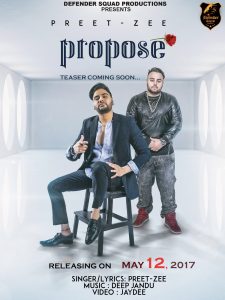 Filmed in Fresno CA, Jan 2017. Special thanks to Doc Martin, Evelyn Robles & BridgeLine Studios team & everyone that worked together to film this video. 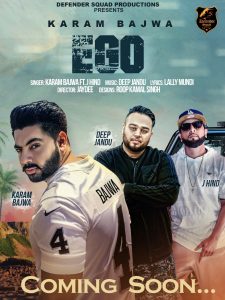 Filmed in Fresno CA, March 2017. Special thanks to Indo (Imperial Truck & Trailer Repairs),  BridgeLine Studios team & everyone that worked together to film this video. 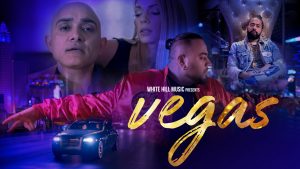 My job is to help our clients achieve the highest quality results in terms of video and audio production, with staying inline with their financial requirements.

A North America Based Entertainment Company

How We Work For You

We work closely with you, to ensure you receive the highest degree and personalized experience with quality customer service at the forefront. This transcends through all stages of development to create a magnificent final product.

Regardless of your stage of project, be it the initial stage to final product stages or needed guidance regarding next steps, we can assist in any stage of product development to create a final polished delivery and distribution of your product.

How to Work With Us

Work with Highly Sought out Professionals that have established Audience Consistency with a hundred million plus views on social media across the Globe!

Work with professionals that have sustained final outputs with high ratio views on social media across the globe!